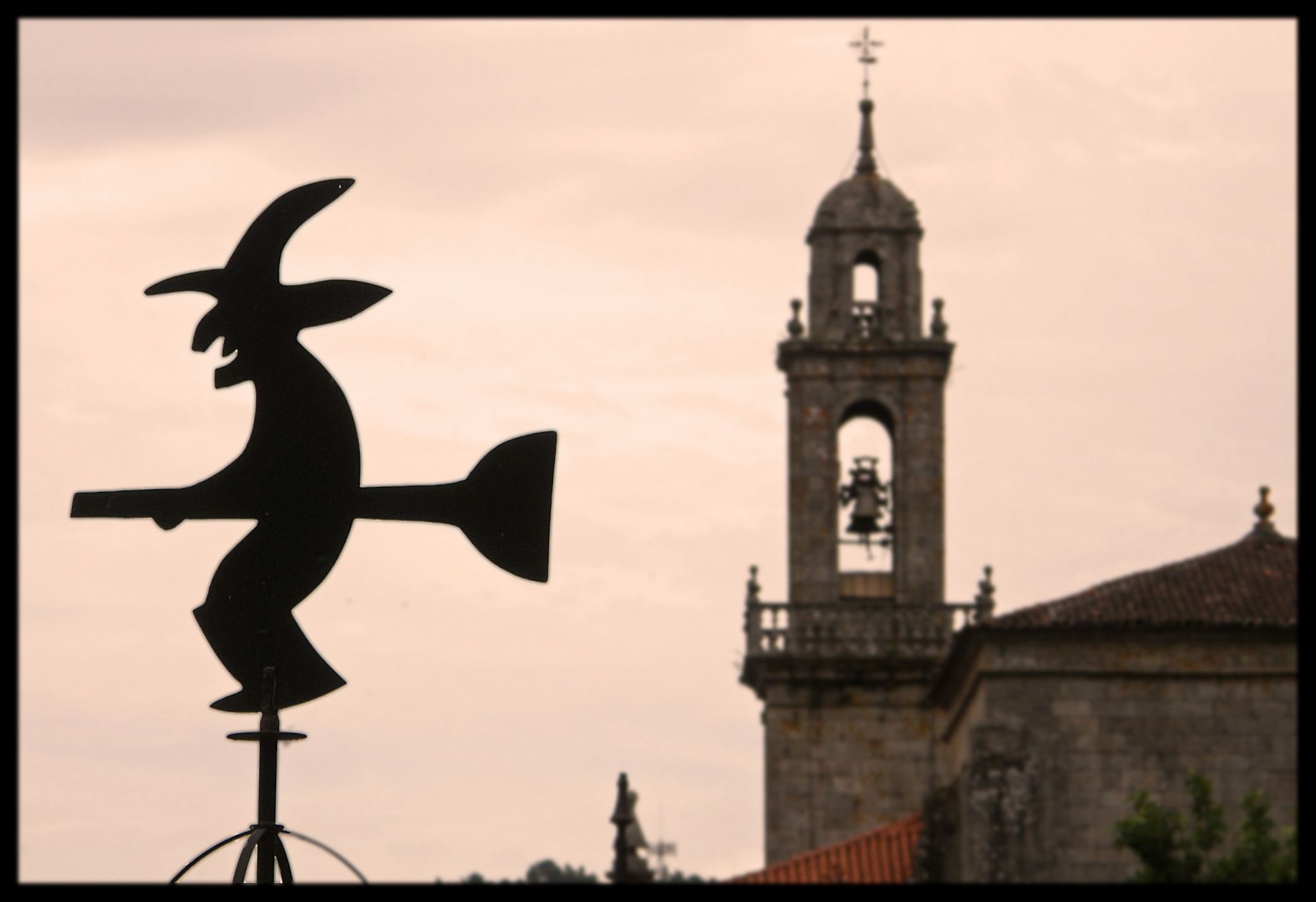 Ana is an incurable traveler, she has visited Galicia many times and today she wants to share this story with our readers. Thanks Ana, always happy to know a bit more about our meigas!

Galicia is magic; in Galicia there are “meigas”. This small region, located on the western side of the Iberian Peninsula, will connect you to the wildest nature, its stunning landscapes will captivate you, and its delicious gastronomy will delight your senses. It must have to do with magic, that a piece of land combines so much beauty; an enchantment that starts when you first step on the territory, be careful because you will never get rid of it!

As a tourist, one of the first words I heard in Galician language, was meiga. It is basically what we know, in the rest of Spain, as a

witch. I wanted to learn a bit more about this, and just as if it was a thing of destiny, a really nice Galician lady told me about the origins of this popular word:

We find the first references about people using magic to do evil spells on the 13th century: to attract married men, to cause the death of enemies, to get economic profits.

On the 14th century, with the Inquisition in Spain, many women were sentenced to death on the fire, accused of being witches, in other words: their main charge was having an agreement with the Devil to do bad things.

The truth is that, those women did not have any kind of supernatural powers, they were just object of envy, suspicion and mistrust from their neighbors. Such a sad ending for these girls that, even if they had no idea about black magic, they paid for it with their lives.

The word meiga has evolved a lot since then, and nowadays it has nice, positive and patriotic connotations.

With all the sincerity that I, as a tireless traveler, can make us of, I must confess that I don’t know if the meigas do actually exist in Galicia, but what I know for sure is that there is real magic there; this kind of magic that makes all travelers to be willing to come back, that is everywhere around the sounds and the joy of the locals, that has so many hidden secrets on their recipes which makes Galicia an experience that needs to be lived.

Galicia is what we see: the land, the sea, the wind, but there is another Galicia that remains on the emotions (Manuel María, Galician literate).

Do you want to write your story? We are willing to read it! Do not hesitate to contact us.