Please do not hesitate to contact us by e-mail, phone or through our contact form. A member of the team will get back to you in less than 24 hours.

From April to October: every day

The Finisterre Day Trip will take you to the End of the World!

You will be able to discover the secrets of one of the most genuine and unspoiled regions of the world, and enjoy its stunning landscapes.

We will stop in Muxia, to visit the Sanctuary of Nuestra Señora de la Barca and the holy stones. And also Muros, a lovely fishing village very popular because of its old quarter.

You will be driven to the Ezaro Waterfall, where you can see the famous “granaries” and other small villages of the region.

We will not leave out Finisterre and the lighthouse, considered to be “The End of the World” by the Romans; from there you can admire the spectacular scenery from the cape.

Santiago: departure by bus at 9:10 am

Muros: stop in the old town and the port of this fishing village, reflecting culture and Galician tradition where the sea is the protagonist. They draw attention to their homes with porches and galleries and quaint atmosphere.

Ézaro Waterfall: visit the spectacular waterfall of the river Xallas, which crosses Ézaro to finish flowing into the sea in cascade, unique in Europe. From its vantage point you can enjoy a breathtaking view of the town and its coast.

Fisterra: the end of the ancient world. Where pilgrims coming Compostela encounter the vastness of the ocean. Visit your Faro, the most important of the Costa da Morte, guide boats for its dangerous waters.

Muxia: visit this village to see one of the most traditional marine sanctuaries of Galicia, “Nosa Señora da Barca” situated in a spectacular location on the sea. Where tradition has it that the appearance of the Virgin to the Apostle James took place.

Pontemaceira: instead of passing pilgrims head towards Fisterra, Ponte Maceira is a small town with history. Its medieval bridge over the river Tambre and vegetation surrounding it create an evocative atmosphere, full of legends.

From April to October: every day

The information regarding this tour is indicative, the pick-up and arrival times may vary slightly depending on the needs of the logistics operator. Departures on specific dates, it will be necessary to confirm availability before making the reservation.

If it is not possible to reach the minimum number of people necessary for the tour to be confirmed, or if it has to be cancelled due to force majeure, we will contact you the day before departure to offer you an alternative tour or a refund. 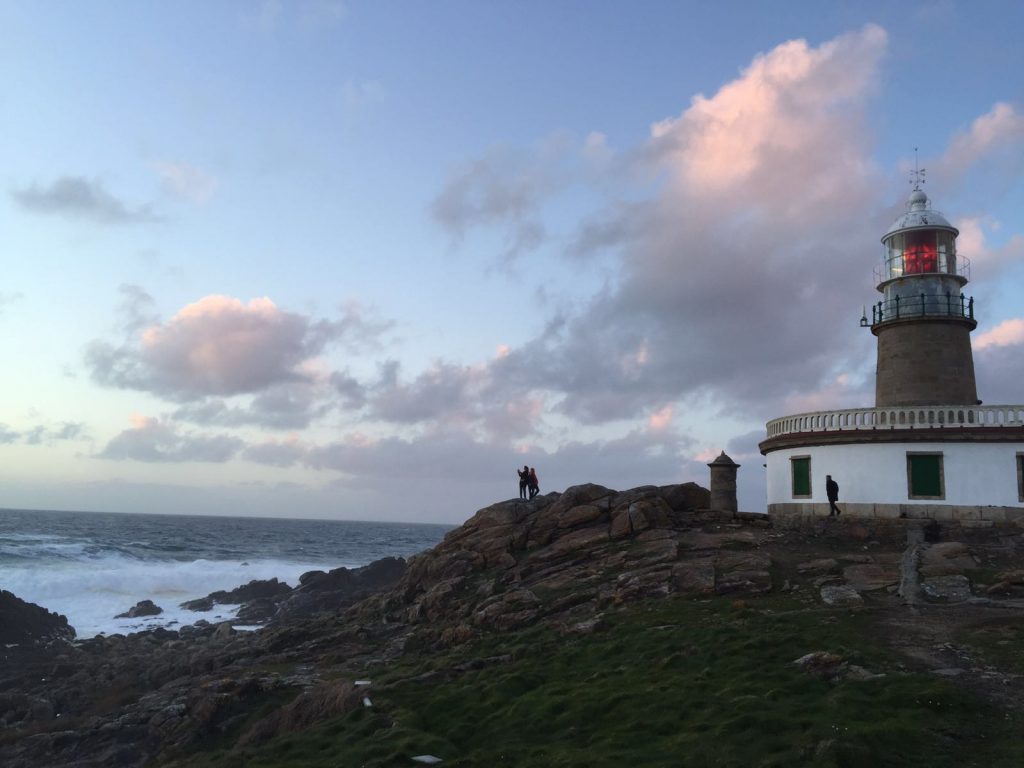 The Atlantic Way: from Ferrol to Finisterre 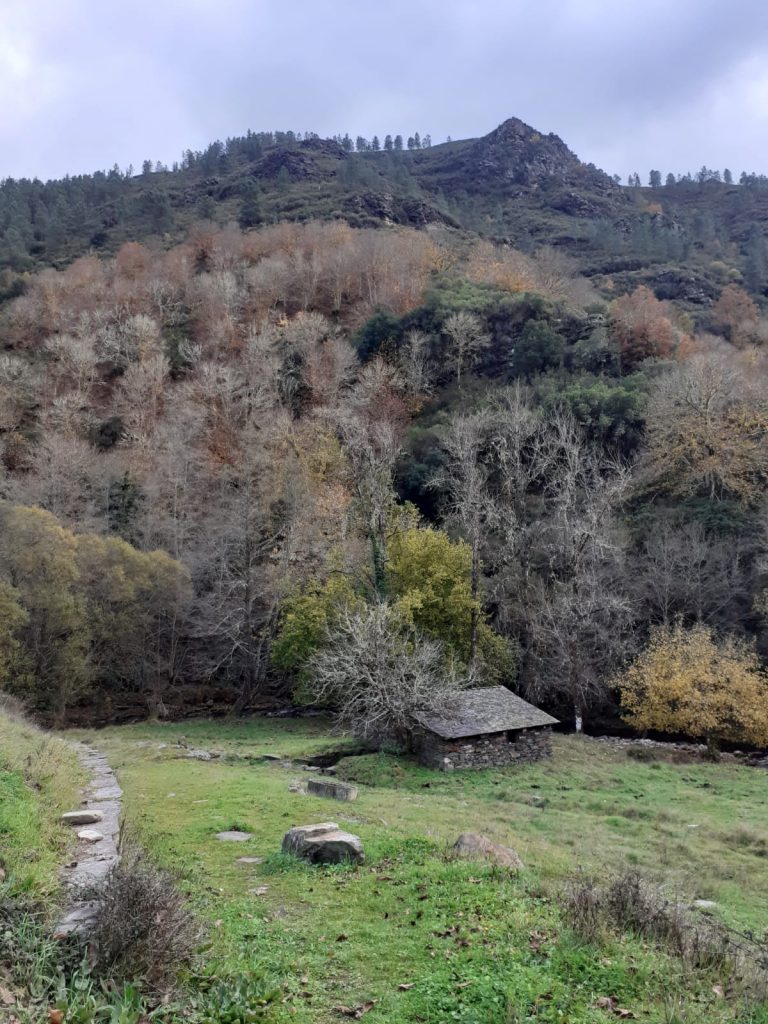 From990 €
6 days
0
Date prisa! Hay 1 viajero/s reservando este plan ahora mismo!
Manage cookie consent
To offer the best experiences, we use technologies such as cookies to store and/or access device information. Consent to these technologies will allow us to process data such as browsing behavior or unique identifications on this site. Not consenting or withdrawing consent may negatively affect certain features and functions.
Manage options Manage services Manage vendors Read more about these purposes
See Preferences
{title} {title} {title}
×