The Northern Way, or Camino del Norte, is one of the most well known routes of the Camino de Santiago. It is as ancient as the French Way (its origin goes back to the 10th century).

It used to be the itinerary chosen by the European monarchs. They used to walk the Camino, from Irún, or arrived into the different ports along the way. Even Saint Francis of Assisi walked from Oviedo to Santiago de Compostela in 1214, following this path.

The Camino del Norte is the second longest Jacobean route, after the Via de la Plata. It is considered to be the most challenging one, in terms of the terrain (particularly through the Basque Country). The number of pilgrims is not as impressive as on the French Way (both routes are almost parallel, but the Northern Way goes along the coast).

The route seemed to be forgotten for quite a number of years, but nowadays it is experiencing a renaissance. During the period known as the Reconquista, very few pilgrims kept using this route.

The Northern Way starts in Irún, and ends up in Santiago de Compostela. The path is more than 800 km long, and it passes through all the Northern Coast of Spain, from East to West. You will be able to visit some of the main cities in the North, as San Sebastián, Bilbao, Santander, Gijón, Oviedo, Ribadeo, Mondoñedo…

There are a couple of nice monasteries on the way, like the one in Santillana del Mar and Santo Toribio (also the Lebaniego Way); in these places, we can find profs of the presence of pilgrims, from the X century. This walk combines mountains, sea, tourist stretches and natural jewels. For example, the Sanctuary of San Miguel de Arretxinaga, the Guggenheim Museum, Berria Beach or the Caves of Altamira and the Monastery of Sobrado dos Monxes.

If you do not have enough time to walk more than 800 km, you can choose the last 100 km of the Camino del Norte (all of them in Galicia region). From Vilalba to Santiago de Compostela, you will be able to see really nice spots on the way, like Mondoñedo. This small town is considered to be one of the nicest of Spain, and one of the jewels of the route that you can not miss.

If you are interested in walking the Northern Way, just keep reading. Of course, please do not hesitate to contact us if you have any questions at all. 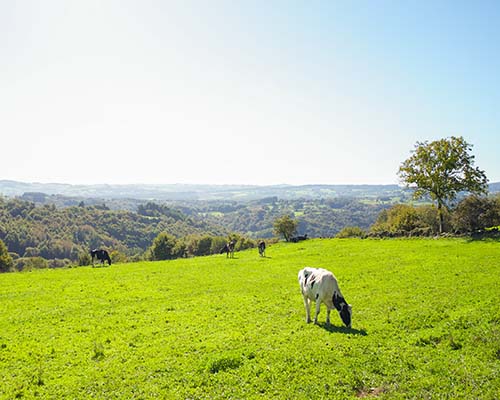 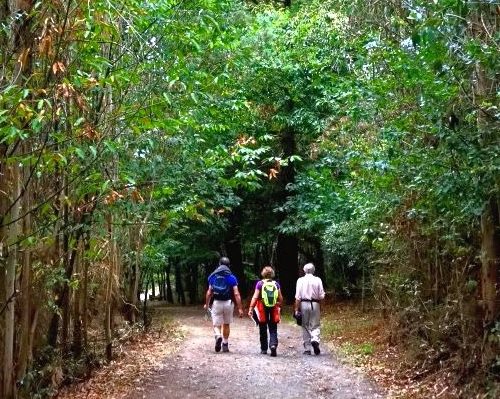 From3,520 €
Max People : 100
0
Manage cookie consent
To offer the best experiences, we use technologies such as cookies to store and/or access device information. Consent to these technologies will allow us to process data such as browsing behavior or unique identifications on this site. Not consenting or withdrawing consent may negatively affect certain features and functions.
Manage options Manage services Manage vendors Read more about these purposes
See Preferences
{title} {title} {title}
×