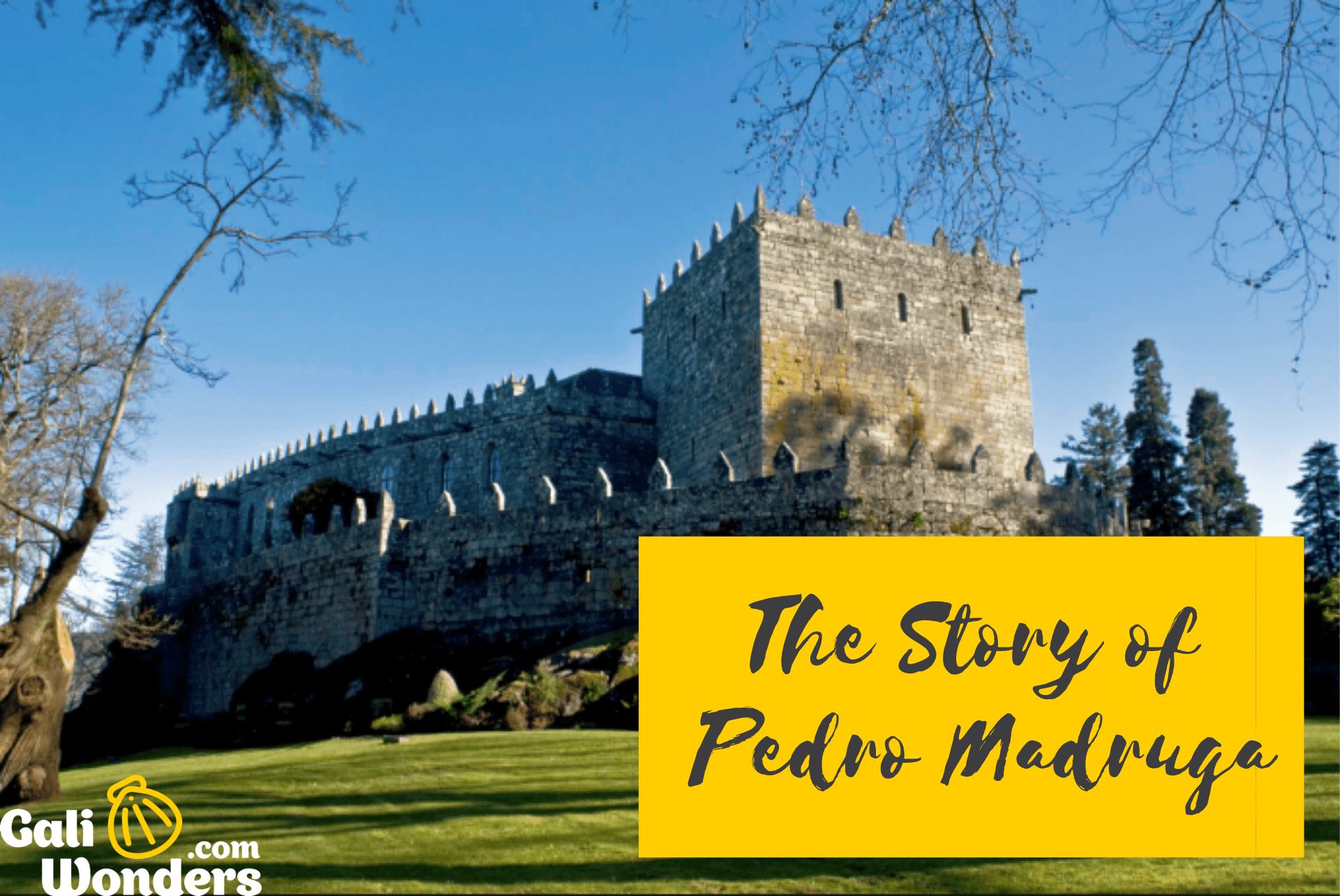 Popular legends say a lot about the place where they are from. This is the case of the story of Pedro Madruga, the bastard son of an important man in Galicia during the XV century. 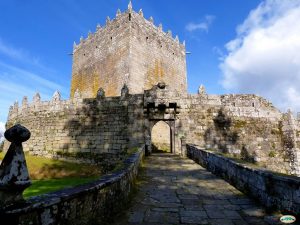 A bit of history

Just a few kilometers far from Arcade, one of the main stops of the Portuguese Way, if we turn off the Camino, inland, we will arrive to Sotomayor, where it is located one of the most popular castles of the region. In this fortification used to live, on the XV century, one of the most distinguished personalities of Galicia, and it is his story the one we want to relate today: the story of Pedro Madruga.

Pedro Álvarez de Sotomayor (1430 a.c. – 1486 a.c.) was the bastard son of the Lord of Sotomayor, one of the richest and most powerful families in Galicia, by that time. Because of this condition, he received an ecclesiastical education while his brother inherited the title; however, his brother did not have any descendants, and after his death Pedro took his position.

There were many confrontations during this period between peasants and lords due to insecurity and bad crops. But the protagonist of this story stood out because of his leadership skills, and the way of managing the troops to defeat the revolutionaries (where his brother was unsuccessful). 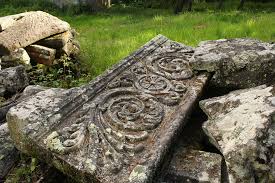 He is historically known by the name of Pedro Madruga (the Spanish word “madrugar” means get up early). This nickname finds its origin on a dispute related to the territory he had with of his worst enemies, Lord Sarmiento, from Ribadavia. Both of them agreed get up early, at the break of dawn, start walking, and set the dividing line where they met each other. Early morning, when Lord Sarmiento was about to leave his castle in Ribadavia, he found Pedro Madruga just in front of his door!

During the War of the Castilian Succession, Pedro Madruga supported the looser side of the conflict, and this fact put him on a really weak position. He had quite an unexpected reaction: he kidnapped the Bishop of Tui, expecting to get a ransom to face the bankruptcy of his House.

But this strategy was not successful either, and he decided to go to Castile to ask for forgiveness to the Catholic Monarchs. He died in unknown circumstances during the trip.

Or at least that is what a version of the story states. There are many specialists who support the theory that claims that Christopher Colombus and Pedro Madruga were, in fact, the same person. To be honest, as many as those who deny this.

This is quite a controversial issue, and there are many studies, essays and news about it, but of course we, as Galicians, love to believe that Christopher Colombus was from Galicia.

We always recommend to those travelers staying in the Rí­as Baixas, to stop and visit the Castle of Sotomayor. Even to those Pilgrims doing the Portuguese Way. If time and energy are with you, do not hesitate to go there, it will be worth it!

For more info about the Portuguese Way, please click here.