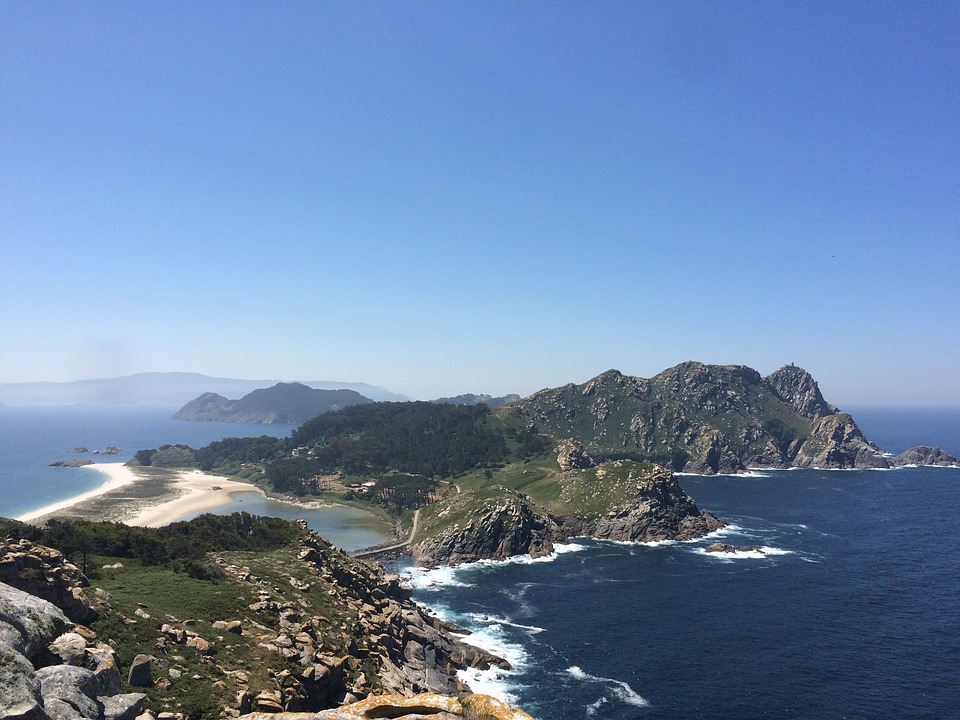 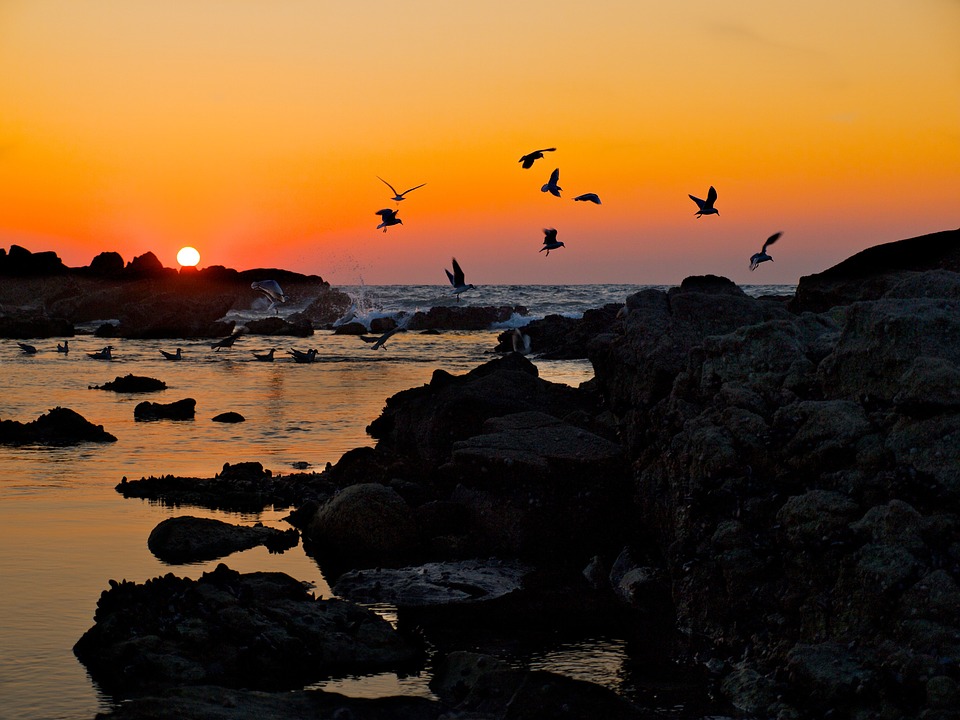 It is said that in Greek mythology, the titan Atlas was punished by Zeus to watch over the pillars that supported the sky, represented by the Atlas Mountains in North Africa. It has been written that the colossus, to whom we owe the name of the Atlantic Ocean, knew the depths of the ocean like the back of his hand, in the same way that the sailors who populate the Galician coasts know the sea as an extension of themselves.

The Atlantic Ocean has been shaping the Galician geography for thousands of years. Just look at the particularity of its relief in its numerous estuaries, capes, peninsulas and gulfs. Its incredible transforming power does not stop at the coast, the salt of the sea travels through the air for miles to the most remote places of this lush land and creates a way of life that even the Galicians of the interior adopt.

In honor of World Oceans Day, celebrated this past June 8, from Galiwonders we want to tell you about the wonders of the Galician coasts bathed by the big blue, and what extraordinary places you can see on your way along the Portuguese Coastal Way.

The Portuguese Way of the Coast has its own shine, a peaceful route in which to reconnect with the sea and in which we have many beach corners in which to rest from your route. Below, you can find our three favorite spots:

Baiona not only has some of the most idyllic and touristic beaches of the Rías Baixas. It is also a historical enclave that was of great importance during the 15th and 16th centuries, when numerous expeditions from the New World anchored in its port. Pinzón arrived at its shores after crossing the Atlantic Ocean, making Baiona the first point in European territory to know that the excursion to America had been a triumph.

The result is a charming village, a favorite among those who decide to spend the summer in the vicinity of Vigo but want to escape the noise of the city. Small but with plenty to see, we recommend you stop here to discover how life seems to stand still. Enjoy a refreshing drink on its terraces, visit the replica of La Pinta, the caravel that arrived from America, or walk the path that surrounds the Monterreal Fortress, from where you can see the immensity of the ocean that bathes its intricate capes.

Every pilgrim passing through Vigo should not miss a unique opportunity: to visit the Cíes Islands, which are part of the National Park of the Atlantic Islands of Galicia. Crystal clear waters, white sandy beaches and 4 routes that run along the main island that allow you to enjoy the pristine vastness of the Atlantic Ocean.  For a reason The Guardian named Rodas Beach the best beach in the world, and no wonder why: for a second you can think you are thousands of miles away in the paradisiacal beaches of the Caribbean. But be careful with the temperature of the water, the impression will leave you frozen.

Learn how to access the islands, which are currently protected, here. 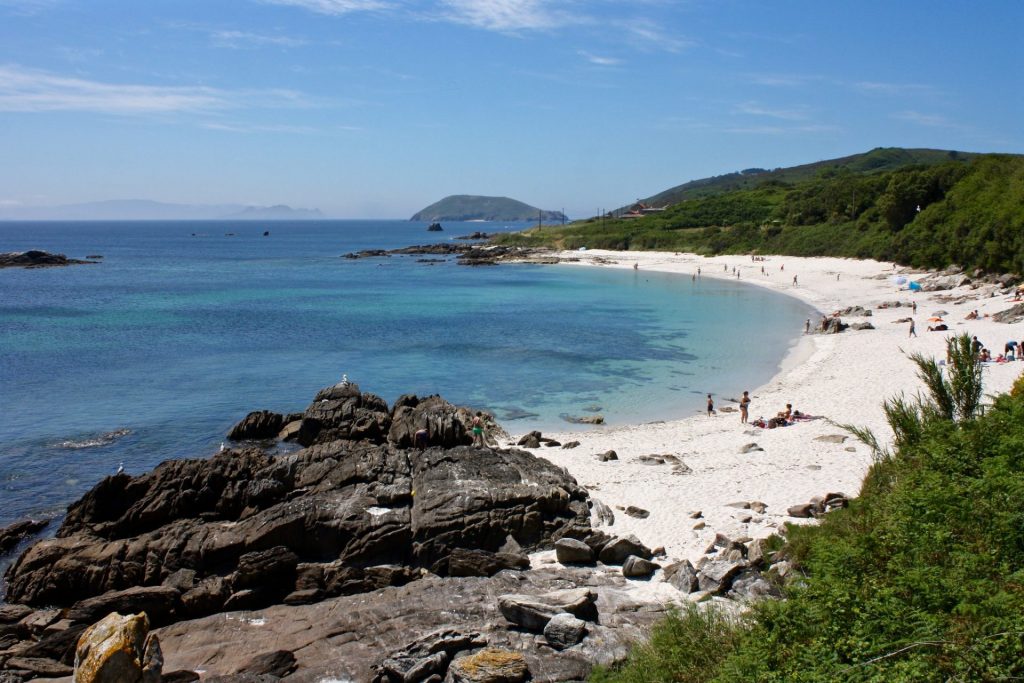 And why not complete your visit to the Atlantic Islands National Park with a stop at Ons archipelago, located in front of the Pontevedra estuary. Like the Cíes Islands, Ons is a protected environment. However, you will be able to observe how the locals live in the small rural villages that have been growing around their lighthouses. You can stay one night and enjoy the incredible sunsets over Sálvora, or decide to tour the main island from end to end if you prefer to see the ocean from any point. Visit o Buraco do Inferno, but be cautious fellow pilgrim, it takes courage.

As for the Cíes Islands, you must present an authorization to visit the archipelago. Find more information here.

Have you already visited some of these idyllic landscapes that you can access from the Portuguese Coastal Way? Leave us a comment!