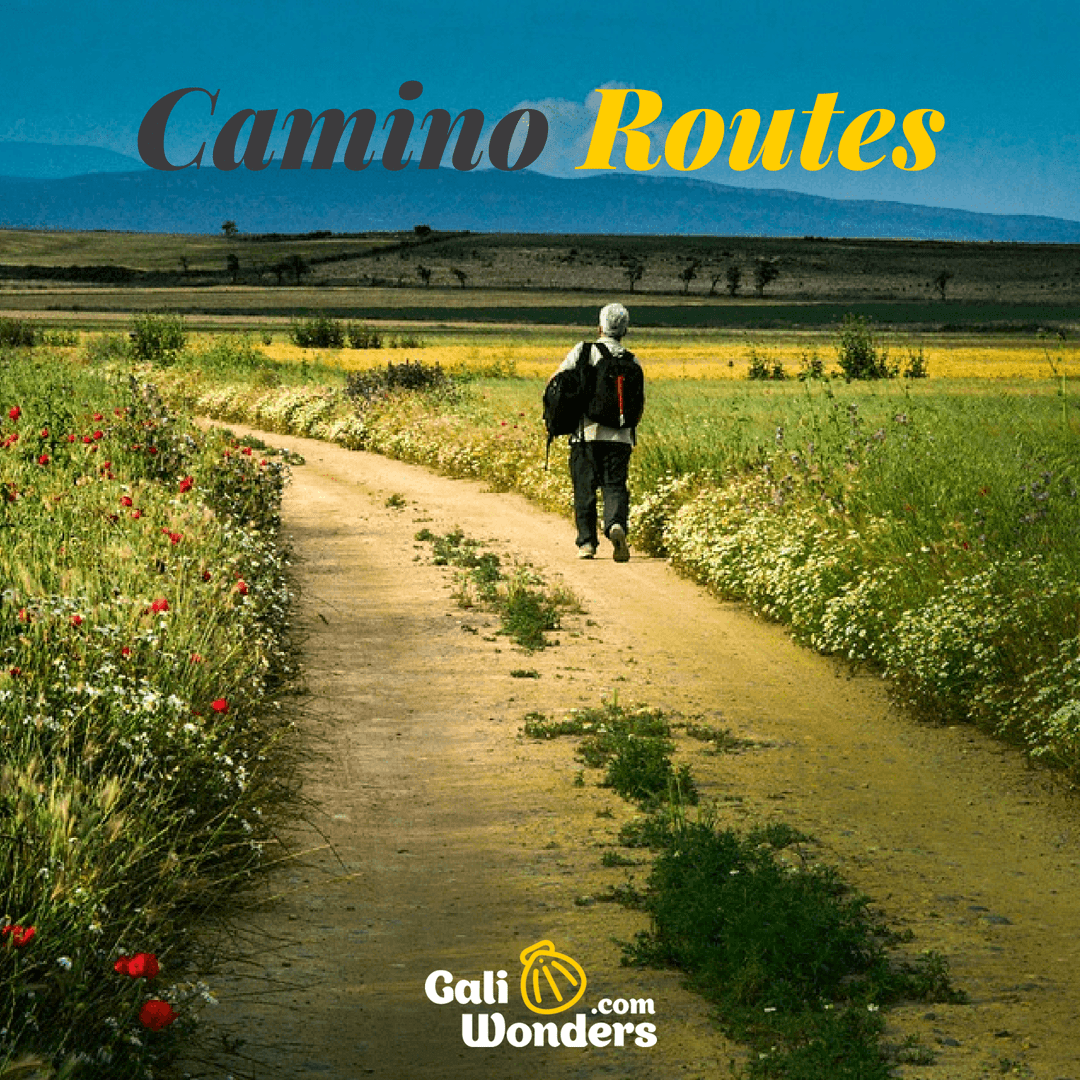 We are reviewing the most popular Camino routes to Santiago de Compostela registered in 2019. Have a look to find out the numbers of pilgrims along each Way!

After the cold winter months, the Camino de Santiago wakes up again by the end of March, beginning of June. Pilgrims from all over the world start again to pack their boots and walking poles, and hit the road on the way to Santiago de Compostela.

Statistics on the most popular routes:

The Pilgrim’s Office publishes every month all the statistics related to the Camino de Santiago: number of pilgrims, motivations, starting point, nationality…

For now we only have these statistics until the end of October but we can already get an idea about the increasing number of pilgrims that choose the Way.

Let’s find out the most popular Camino routes this year, at least in relation to this period of 2019! If you are planning to walk the Camino de Santiago, but haven’t decided which route to follow, this information can be very useful. Keep reading!

Surely, the French Way is still the most popular Camino route.

Sarria is still the most popular starting point (18.648 pilgrims started here in August alone) while in October 5989 pilgrims started from St Jean Pied de Port, the second busiest starting point of the French Way. If you are thinking about walking this route (particularly its last 100 km, from Sarria to Santiago) during the busy months (from April to October), we strongly recommend you to plan your trip as son as possible. Accommodation could be an issue! 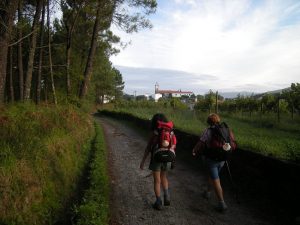 Another important route is the Portuguese Way. Thus, 70.392 pilgrims have requested their Compostela (Pilgrim Certificate) once in Santiago, after walking the Portuguese Way. The most popular starting point of this Camino route are Oporto and Tui (where 6.038 pilgrims started their Camino in August 2019), but also Valença do Minho or Ponte da Lima.

Therefore, the Portuguese Way is very well marked (particularly from Porto to Santiago) and there are many facilities along the way. Also, pilgrims walking this route, will be able to enjoy the views of the sea on the stretches from Redondela to Pontevedra. If you are still undecided… we strongly recommend it!

With 21.770 pilgrims registered until the end of October, this Camino route also shows a great improvement. Let’s think that at the end of last year, in 2018, it covered the 6th position while now is right before the Northern Way, which now covers the 4th position.

This Way is especially suggestive for the landscapes that it crosses. In 2019, 18.479 Pilgrims chose this route, walking along the Basque Country, Cantabria and Asturias regions before arriving to Galicia, where all the Caminos end. 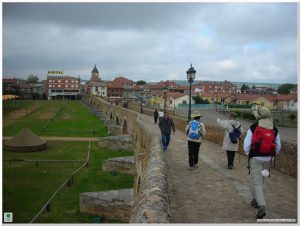 The English Way was the fifth most popular Camino (just for a small difference though) route in 2019 so far. Up to 15.335 pilgrims have chosen it in 2019!

It is great to discover that this amazing route is recovering a nice place on the Camino ranking! In fact, it used to be one of the most popular routes in the Middle Ages. It was the path chosen by those pilgrims coming from overseas (Ireland or the UK), who landed in Ferrol or A Coruña.

Here, at the Galiwonders office, we noticed an increase in the number of requests to walk the English Way over the past few months. It is a very pleasant option, full of amazing landscapes, and sea views all the way from Ferrol to Betanzos.

These figures can give us some hits related to the new trends among pilgrims.

This was the Original Way and many pilgrims still want to follow the path of the first pilgrims to Santiago. Until the end of October 2019, 15.311 pilgrims chose to walk this Way.

Other Camino routes to keep in mind:

8828 pilgrims arrived at the pilgrims’ office walking the Via de la Plata or Silver Way in 2019.

8.The Winter way and Finisterre Way:

These two Ways have summed up respectively 940 and 1498 pilgrims until the end of October 2019.

Do you have any questions or any information you would like to add about the Camino routes? Please do not hesitate to contact us, or to leave a comment on this post. We would love to hear from you!