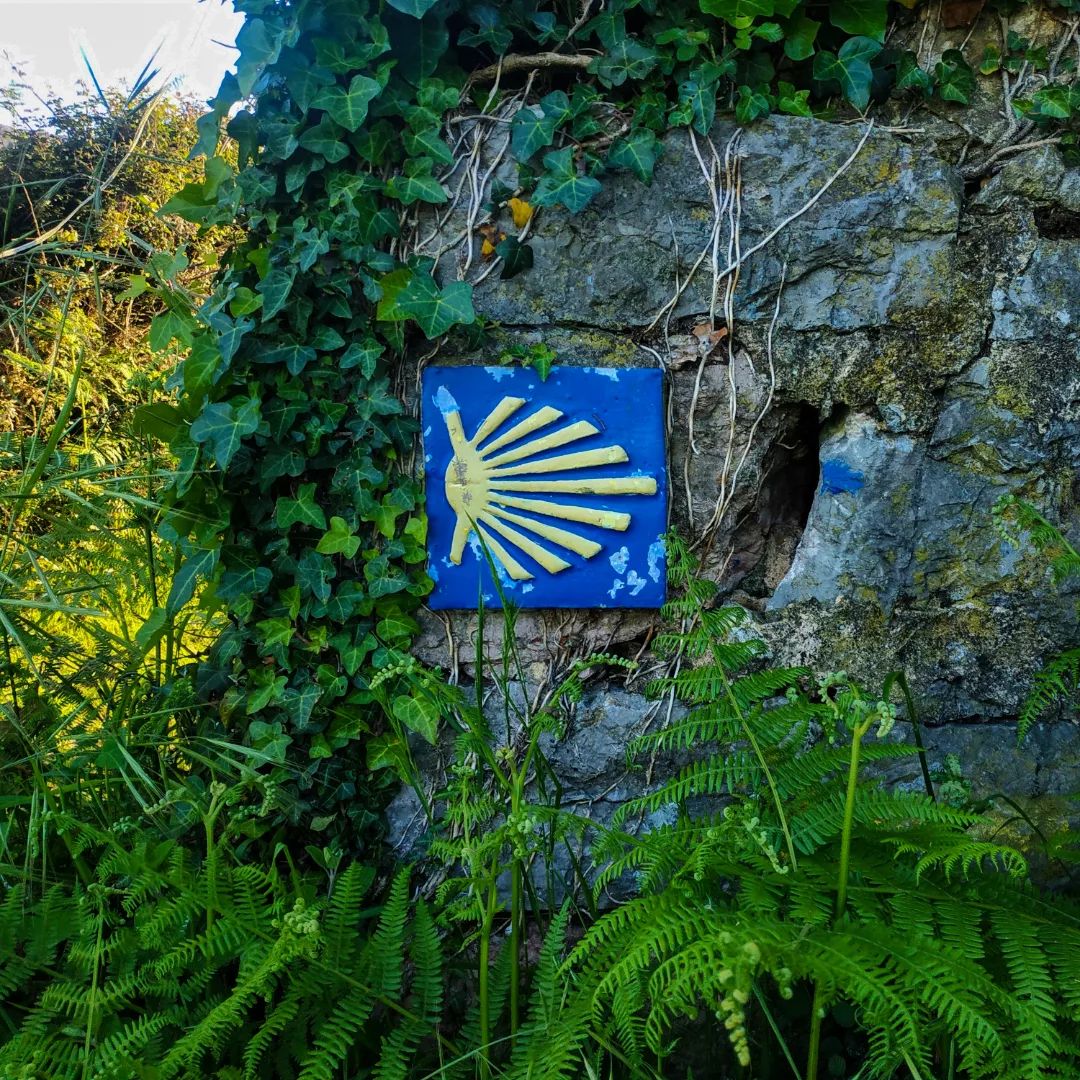 Santiago de Compostela may be famous because of its narrow, cobblestone streets, for being the capital of the beautiful region of Galicia or for its incredible gastronomy. But there’s an undeniable fact that makes the city famous beyond the Atlantic Ocean: the Santiago Way. A timeless phenomenon that attracts believers and adventurers equally. Are you thinking of embarking on this experience and you don’t know where to start? Keep reading to discover 6 interesting facts about the Santiago’s Way that will help you figure it out.

Till now you’ve probably heard about the many ways to get to Santiago and you don’t know what’s the difference. And that’s because during the mid 8th century the location of Saint James’ primitive tomb became popular and every pilgrim wanted to have the chance to visit it. Everyone took the streets, coming from diverse places. The Way was not so much an official way, but the route a pilgrim would take to get to the tomb.

It was not till the 90s that UNESCO granted the official denomination to the French route, that despite being the better known alternative route, it’s not the only one nor the oldest of the Ways. The title of the ancient route goes to the Primitive Way, that begins its journey in Oviedo in its complete version.

It doesn’t matter the route you choose, as long as you walk at least 100 kilometers to be recognized officially as a pilgrim. For starters, it is essential that you get yourself a Pilgrim’s Credential, that you will have to stamp in the locations along your route. You can acquire it in the different pilgrim’s shelter you will find throughout the Way, as well as in the offices of Asociaciones de Amigos del Camino de Santiago de España.

But what is the origin of this Credential? Experts believe that this document exists since Middle Age periods, when various civil and religious bodies got involved in the creation of an accommodation and assistance net for the safety of the Pilgrims. Moreover, it would act as a protection between the different regions and its respectives laws during their pilgrimage.

No matter where you come from, make sure to say hi to your fellow pilgrims! Formerly, you were supposed to claim “Ultreia” to any pilgrim that you crossed paths with, to which he would reply “et Suseia!”. This almost forgotten tradition comes from the latin expression “Ultreia, Suseia, Santiago”, gathered in the Códice Calixtino. They were encouraging words that translate into “keep going, you will find Santiago”, a sentence that only the most passionate pilgrim will identify.

Why do they use the shell as a symbol? It’s probably the most recognizable mark and by now you must have seen it a thousand times. Although its origin is uncertain, it was already mentioned in the ancient Códice Calixtino’s texts as a reward of all those Pilgrims that had completed their journey. And it was a really exclusive price since the sale of these shells was forbidden in any other place that wasn’t taking place in Santiago. You will receive one as a prize, together with your pilgrimage certificate, called Compostela.

On the other hand, the yellow arrows, another of the most recognizable symbols of the Way, is the work of Elías Valiña, O Cebreiro’s priest, that dedicated his life to improve the signposting of the French Way, from Roncesvalles to Santiago de Compostela.

Compostela, also mistakenly known as Compostelana, was initially a written document that would credit the pilgrimage to any person who would do any of the variations of the Way if it was done solely for religious reasons. Nowadays, the certificate is available to any pilgrim that was to get their hands on it, regardless of the motivation behind. Just remember! In order to receive it, you must do the last 100 kilometers of any route by foot, or 200 kilometers in the case you are biking.

And speaking about Compostela! Did you know that this name comes from the latin expression “field of stars”? We can’t think of a better name for the journey that starts once you choose to embark in your Camino. For many nights under the stars, fellow pilgrims!