Galicia region is one of the winners of the Michelin Awards 2021, and its restaurants make history. Let’s discover the virtues of the Galicia gastronomy, and the most valued chefs.

2020 has been a strange year, but it has finally brought really good news for Galicia region; and, more precisely, for its gastronomy. We can state, proudly, that our region is one of the great winners of the Michelin Guide ceremony, with a total of 15 Michelin stars. And, not only that. For the first time in history, a Galicia restaurant is awarded with two Michelin stars! Let’s fid out who were the winners of the night:

Without a doubt, the great winner of the night was the Culler de Pau restaurant, becoming the first in Galicia to obtain a second Michelin Star. In this way, it makes the province of Pontevedra, and more specifically the Rías Baixas, one of the great gourmet gastronomic references.

From their haven of peace in Reboredo (O Grove), the chef Javier Olleros, and the head of the dining room, Amaranda Rodríguez, give strength to Galician gastronomy with local products, and make it shine in such a difficult year.

The restaurants that debut a Michelin Star in this long-awaited 2021 are:

The Silabario had already achieved a Michelin Star at its previous location, in Tui. But it is the first in its new location, at the Celta de Vigo headquarters. It is the second Michelin Star for the city.

It is the first Michelin Star in the city of Pontevedra (not in the province). Located in the heart of the historic center of Pontevedra, specifically in the Plaza de la Leña, O Eirado had been playing in the pools of these awards for years. 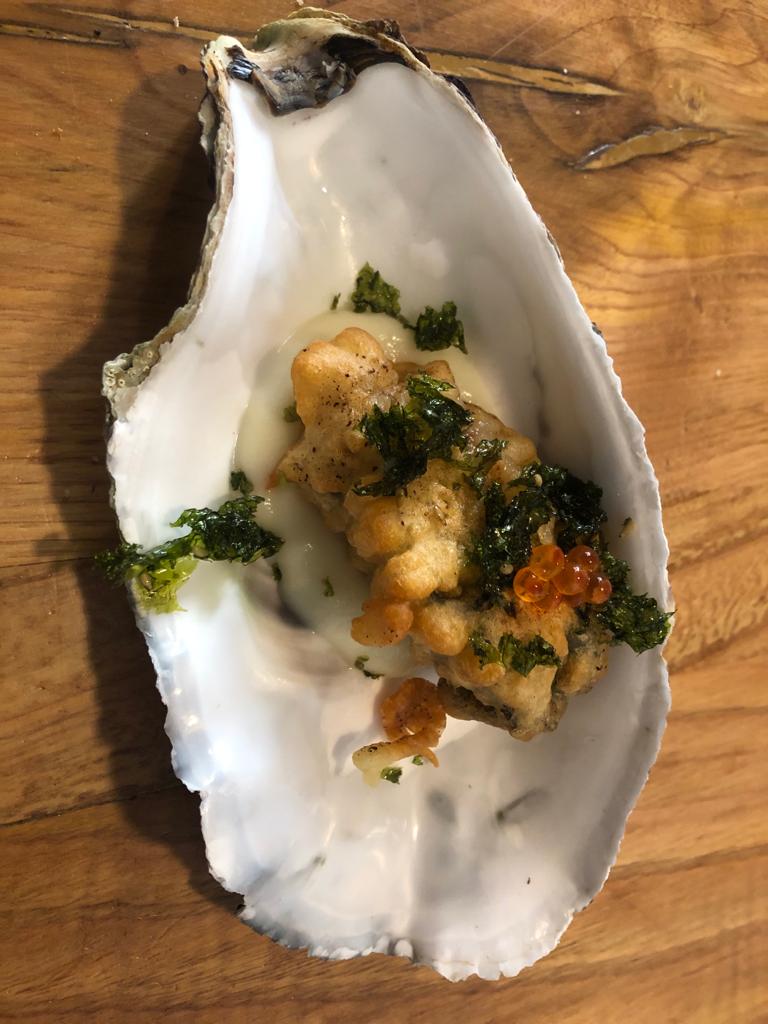 Located in Pereiro de Aguiar, where the Hotel Rústico San Jaime used to be located, Miguel González’s restaurant brings the second Michelin Star to the province of Ourense (along with the Nova restaurant, in the center of the city, which repeats the award).

Restaurants that revalidate their award

In addition to the new winners, let us remember those who keep their Michelin Star for another year. Because it is difficult to get there, but it is even more difficult to stay!

Located in Cambados (Pontevedra), Yayo Daporta has had its Michelin Star for more than 10 years. It offers a Galician gastronomic offer, which starts with the best seasonal products, with a modern touch.

Casa Solla, in Poio (Pontevedra) is one of the great references of the province. A sophisticated signature cuisine, in a traditional Galician house. 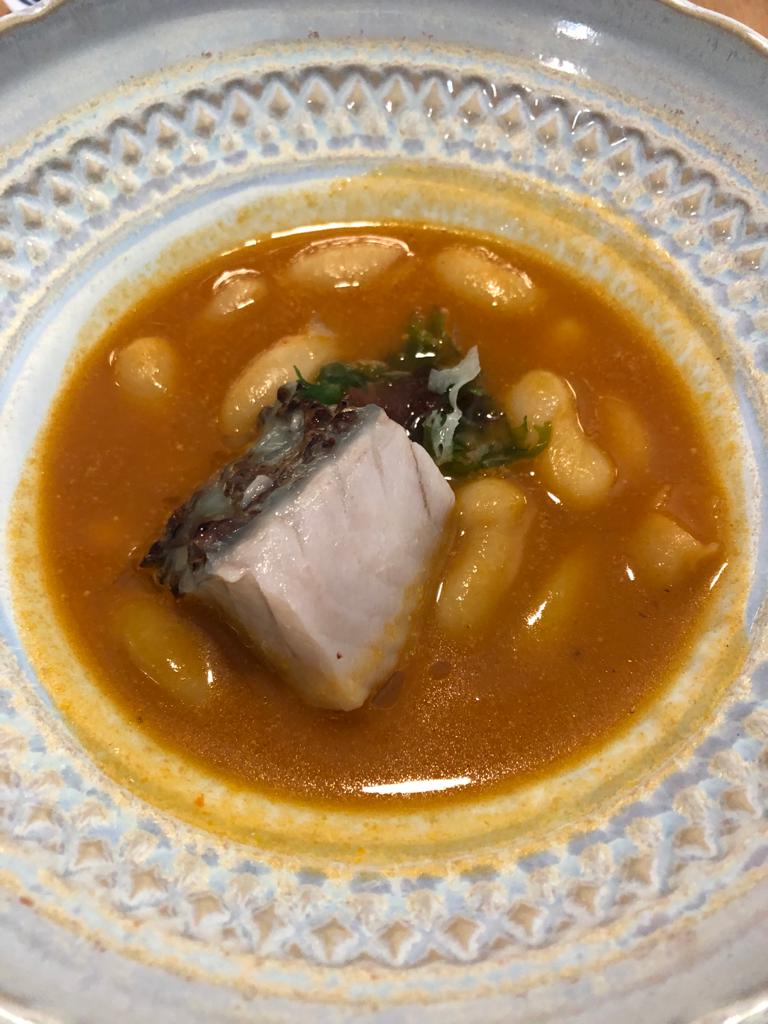 Maruja Limón is the second Michelin Star of the city of Vigo. Updated Galician cuisine, which seeks to touch the senses and awaken emotions.

Located in the city of A Coruña, it has the great chef Luis Veira, one of the most talented in the community.

Until this year, Nova was the only Michelin Star restaurant in the province of Ourense, and also one of the most affordable in the Galician community. Nova is committed to “cuisine with roots”.

From his restaurant Camiño da Serpe, located in Raxó (also in Poio, Pontevedra), Pepe Vieira offers spectacular views of the estuary, in a very avant-garde setting.

As Garzas is one of the classic Galician restaurants in the Michelin Guide. Located in Barizo (Malpica, A Coruña) it stands out not only for its gastronomic commitment, but also for the spectacular views.

Another of the great Galician classics of the Michelin Guide, Casa Marcelo. Located in the historic center of the city of Santiago (next to the Plaza del Obradoiro), it stands out for its fusion food.

Located in Santa Comba (A Coruña), O Retiro da Costiña consolidates its presence in the Michelin Guide. A cozy environment with a classic style, with modern nods.

Also in Santiago de Compostela, A Tafona is the proposal of chef Lucía Freitas. Considered by many one of the great gastronomic treasures of Galicia. 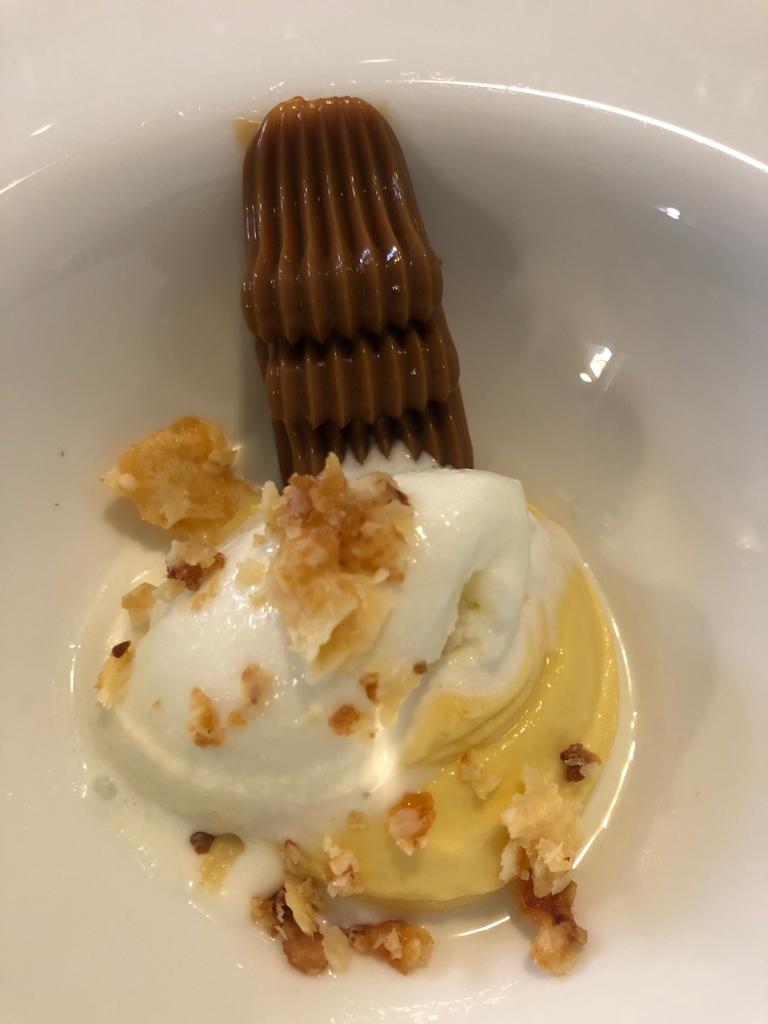 Both the new members of this list, as well as those who revalidate, make us feel great pride in the gastronomy of our land. Because, as we always say, Galicia is enjoyed with the five senses and, especially, with the palate.