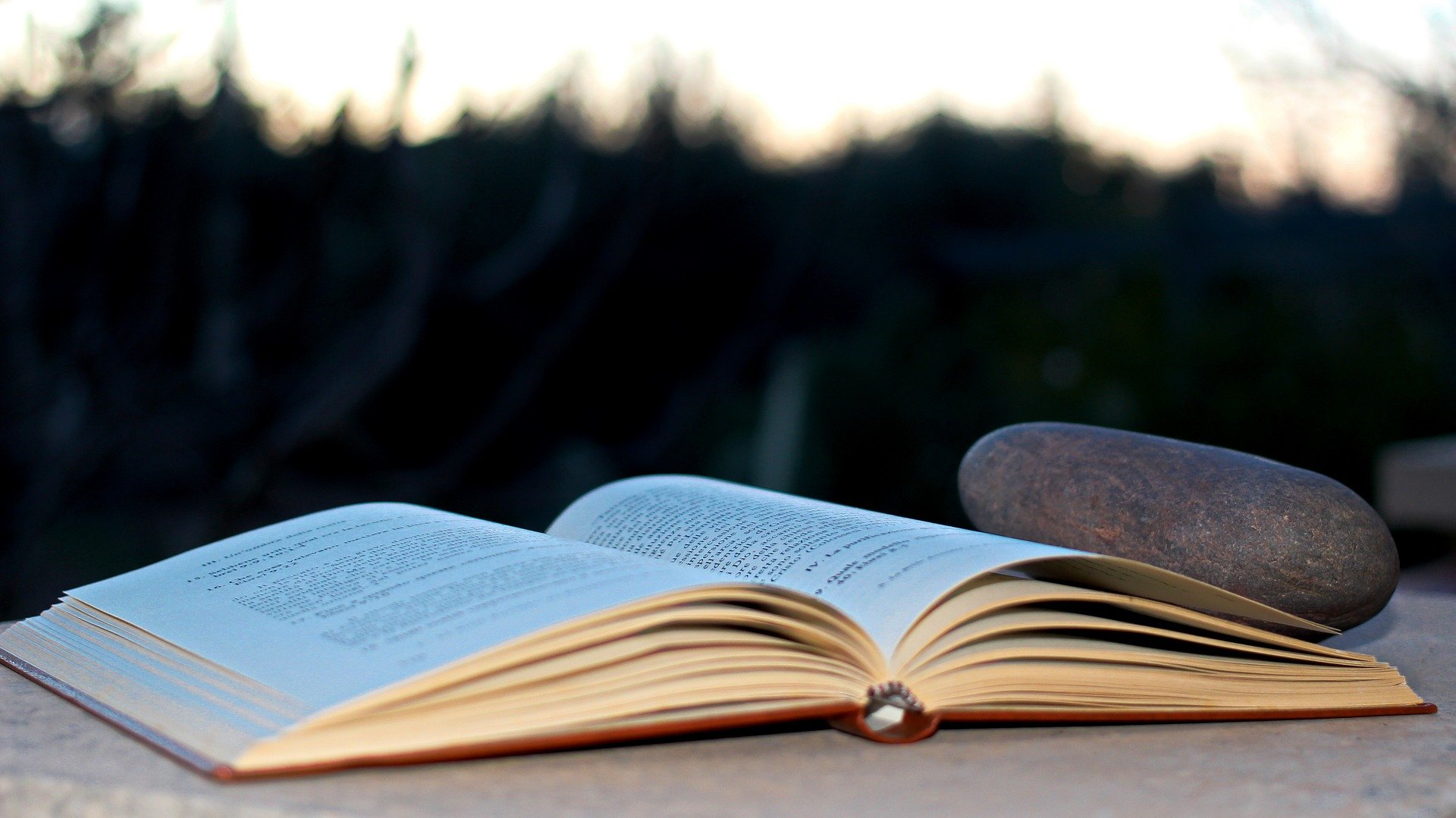 Galician Literature Day – 17th of May

Each year, on the 17th of May, in Galicia we celebrate the Galician Literature Day. It is a sort of homage to the Galician literature, language, and culture in general (that has so much to offer).

Traditionally, each year is dedicated a to personality related to these fields, that has played an important role on the promotion of the Galician culture and language. Another requirement: only deceased writers can have such recognition.

This year, we pay tribute to Manuel Marí­a Fernández Teixeiro, a poet from Lugo that passed away in 2004, and that was really committed to social and political movements in Galicia. It is possible to visit his statue in Monforte de Lemos, where he lived and worked for many years, as a court agent.

Among the most popular personalities that got the Galician Literature Day recognition, we can mention:

–Alfonso Daniel Rodriguez Castelao (year 1964): Castelao is undoubtedly one one of the most multitalented personalities of the Galician culture: he was a popular writer, doctor, politician and a painter. His illustrations and aphorisms are really genuine.

–Eduardo Pondal (year 1965): he was a poet of the Regionalism movement, and the author of the Galician hymn, ”Os Pinos” (”The Pines”). He has written both in Spanish and Galician.

–Afonso X, the Wise (year 1980): he was also known as Alfonso X of Castile. This King was born in Toledo in 1221, but was also writting in Galician, and other languages (Occitanian language, catalan, etc.). He was also a translator.

–The Troubadours (Xoán de Cangas, Martí­n Codax and Mendinho, year 1998): 1998 was dedicated to three personalities, three minstrels from the Middle Ages (XIII and XIV centuries) that wrote their songs in Galician.

–Martín Martín Sarmiento (year 2002): he was an erudite monk from the Enlightenment period, born in 1695. We was really interested on Roman languages, and has a wide literary production.

And of course, we must not forget Rosalía de Castro, the symbol of Galician literature. She got the first year, when this tradition started (in 1963). Rosalía is an essential writter of the XIX century, not only in Galicia but also in Spain.

In fact, the date of this celebration (17th of May) is not accidental. It is the anniversary of the publication of ”Cantares Gallegos” (”Galician Poems”), Rosalia’s main work.