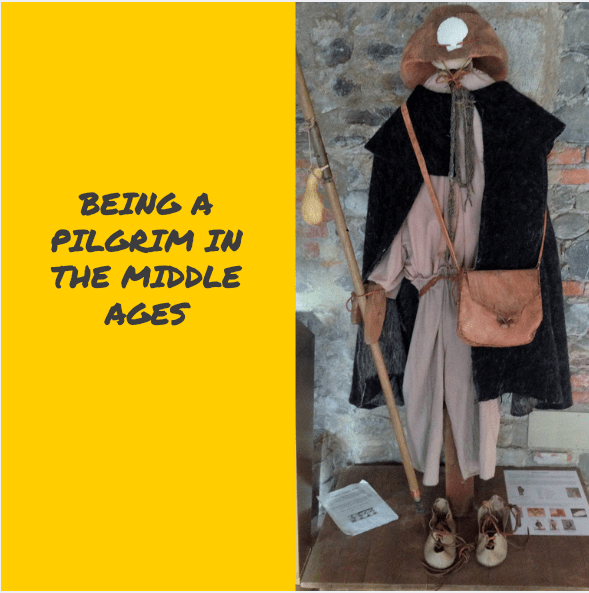 Was it difficult to walk the Camino in the Middle Ages? Discover all the secrets of medieval pilgrims

Would you like to know more about the attire of medieval pilgrimage? Did you know that the scallop shell is one of the elements that is still in use today?

Keep reading to get into one of the most popular routes during the Middle Ages.

The Camino de Santiago is the denomination applied to the various Christian pilgrimage routes, leading to the grave of St. James the Greater. His remains are kept inside the Cathedral.

St. James was one of the Apostles of Jesus Christ. According to the he Christia, after dying in agony, his remains were moved to Hispania. And then, buried in Gallaecia (the region known, nowadays, as Galicia).

The 9th century, is characterized by the political union of Christianism in Europe. And the architect of this union, was a very well-known person: Charlemagne. The Iberian Peninsula was in the middle of a war between the Christian kingdoms of the North, and the Muslim kingdoms in the South.

This Christian kingdoms, progressively, start to conquer Al-Ándalus. This historic process is known as Reconquest or Reconquista.

In this context, on the year 820, was discovered the grave of St. James. It was buried among the ruins of an ancient roman settlement. A temple was built on the top of his grave and, after many remodeling, restoration and ampliation. This temple, is the Cathedral of Santiago de Compostela.

Although the most popular Camino de Santiago route is the French Way, it is not the original path. The first and 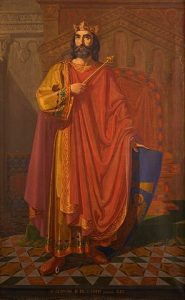 primitive route is a route called the Primitive Way or Camino Primitivo. This path starts in Oviedo, capital city of Asturias region. The route was founded by the King Alfonso II of Asturias, who was considered to be the first pilgrim.

Beginnings of the Camino de Santiago

The Primitive Way passes through the Asturian mountains, and is a shorth route compared with the French Way. The French Way is a very long walk: from the western Pyrenees to Santiago de Compostela. It is a very long journey, that can take more than 1 month. This Camino de Santiago walk is more popular and busier than any other route.

In its early days, the path was poorly signed and there were no indications along the way. Also, it was very dangerous, as there were many bandits that could attack pilgrims.

One of the first guidebooks about the Camino de Santiago and the journey, was the “Códice Calixtino”.

Being a pilgrim in the early days of the Camino: origins, social status and motivations

The testimonies from pilgrims who came to Santiago de Compostela can be very diverse depending on the period they travel, their country of origin and their social status.

In this post, we are going to focus on the early days of the Camino de Santiago: the 9th and 10th centuries.

During the early years of the Camino de Santiago, it was only walked by Iberian Christians, mainly from the Northern and Northwestern areas.

Time goes by, and the number of pilgrims started to increase. And this growth and development brought to Santiago pilgrims many Christian countries. In fact, the first proof of an “international” pilgrim dates back from the year 950 ac.

Regarding social stratus, pilgrims walking the Camino de Santiago had different status, with no distinction.

But the testimonies we have about them are usually different, depending on their social condition. This is due to the fact that, to awake the interested of a historian to write a chronicle of the journey, the pilgrim had to have a high socials status. 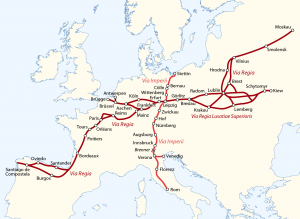 That’s the reason why we don’t know about many other pilgrims who walked the Camino in the Middle Ages. Pilgrims who did not have a high social status and, for this reason, were not “appealing” enough to write about them.

Nowadays the motivations to walk the Camino de Santiago are very diverse. But back in the Middle Ages, devotion and Christian faith were the reasons. In this period, religion was very present and close to all the aspects of human life.

Clothing in the early days of the Camino de Santiago

Pilgrim’s clothing nowadays is very different compared to the items used by medieval walkers. Let’s find out some of the most popular garments: 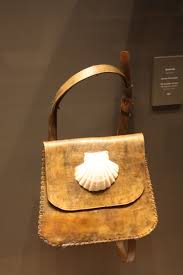 And here you have the basics of  a millenary route, which survives nowadays, without losing its mystic touch. If you have any questions at all, please do not hesitate to contact us.